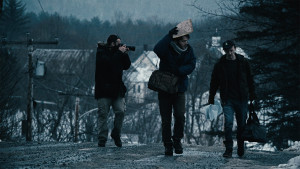 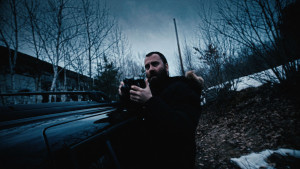 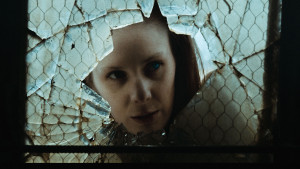 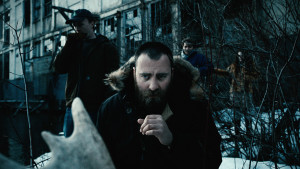 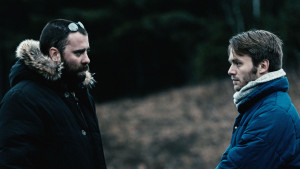 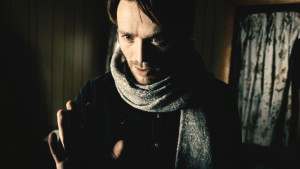 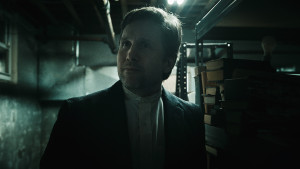 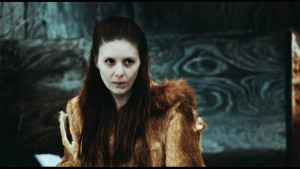 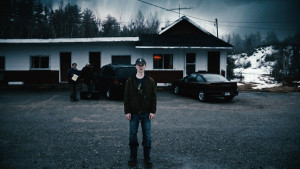 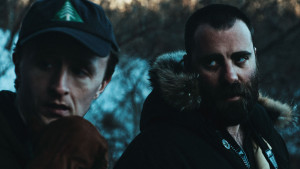 When a young Professor and his colleagues arrive in Wheatley, a town deep in the snowy New England woods, they find a community cut off from the outside world, nearly frozen in time. While conducting an academic survey, they begin to notice startling similarities among the Wheatley residents: secrets and lies about the past, missing children, blighted crops, and a mysterious illness that has the entire town twitching, shaking and wasting away.

An abandoned steel mill houses a lunatic who whispers hints about the village elders. Pale creatures are glimpsed at night, howling in the snow. And as the Professor and his colleagues dig deeper into Wheatley’s past, they begin to suspect a hideous secret, carefully hidden since 1978. They will risk their lives to learn the truth about this crumbling town, and its origins, at a shocking celebration called Anniversary.